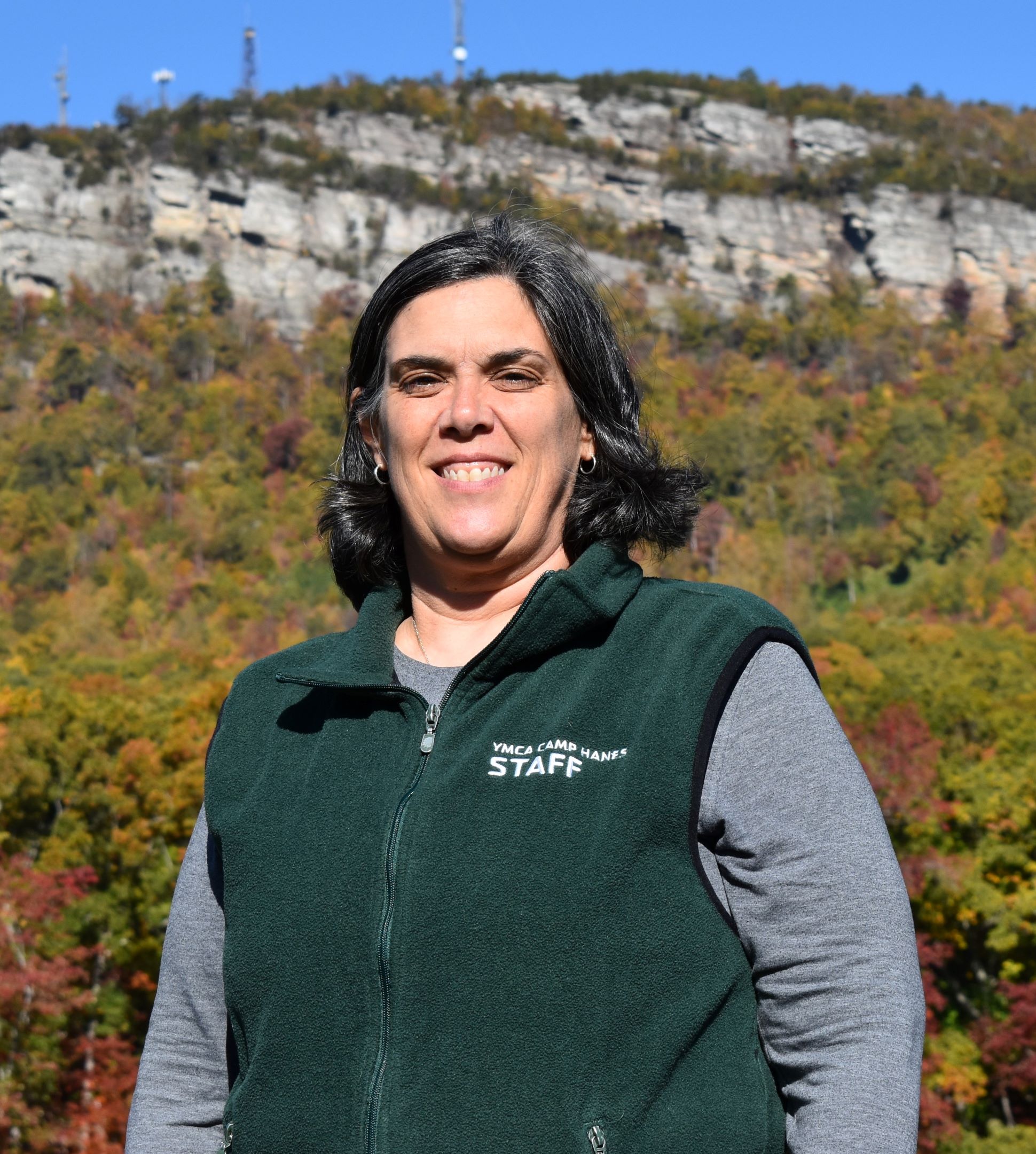 Jen de Ridder began her YMCA camping experience in 1989 at Camp Kern. Since finding her passion in working in camping she has worked at five YMCA camps. Jen and her family have called YMCA Camp Hanes home since 2003. She has served a variety of roles at camp but now over sees all of our camp programs. During the year you will often catch her outside reading and spending time with her boys. She feels very blessed by her job/life in camping. Email: jen.deridder@ymcanwnc.org 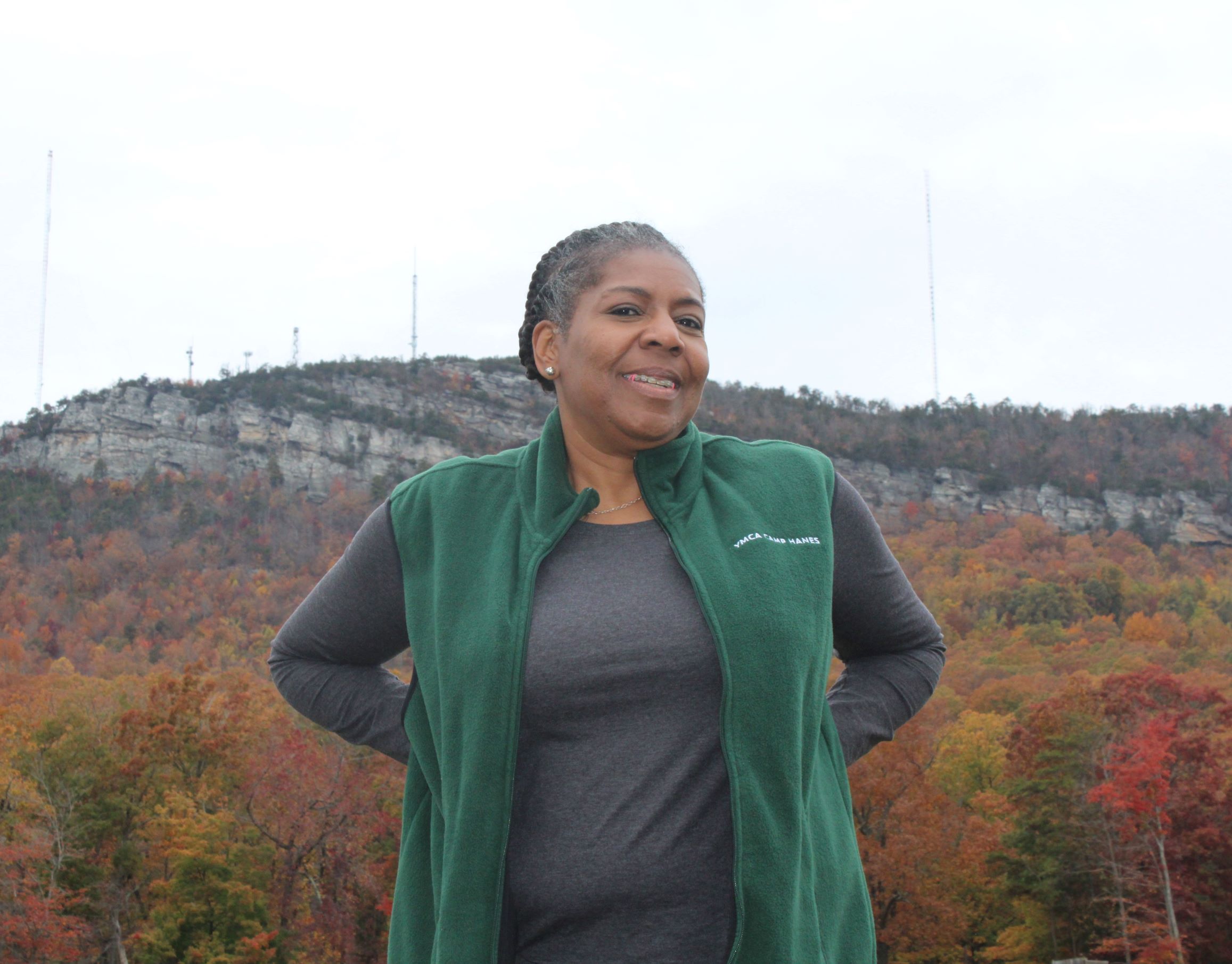 Carmina has been working at camp since January 2014 as the Office Manager Queen Bee. Carmina was born and raised in southern Virginia growing up in the Baptist church and now serves not only as an Associate Minister to her community back home but to the camp and Y community as well. Full of laughter, Carmina continually helps as a central part of our camp foundation to build relationships and help people be successful. As Carmina shares from an African proverb, “if you want to fast go alone, if you want to go far journey together.” It is her passion to bring us together so that as a camp community we can go far.   Email: c.eder@ymcanwnc.org 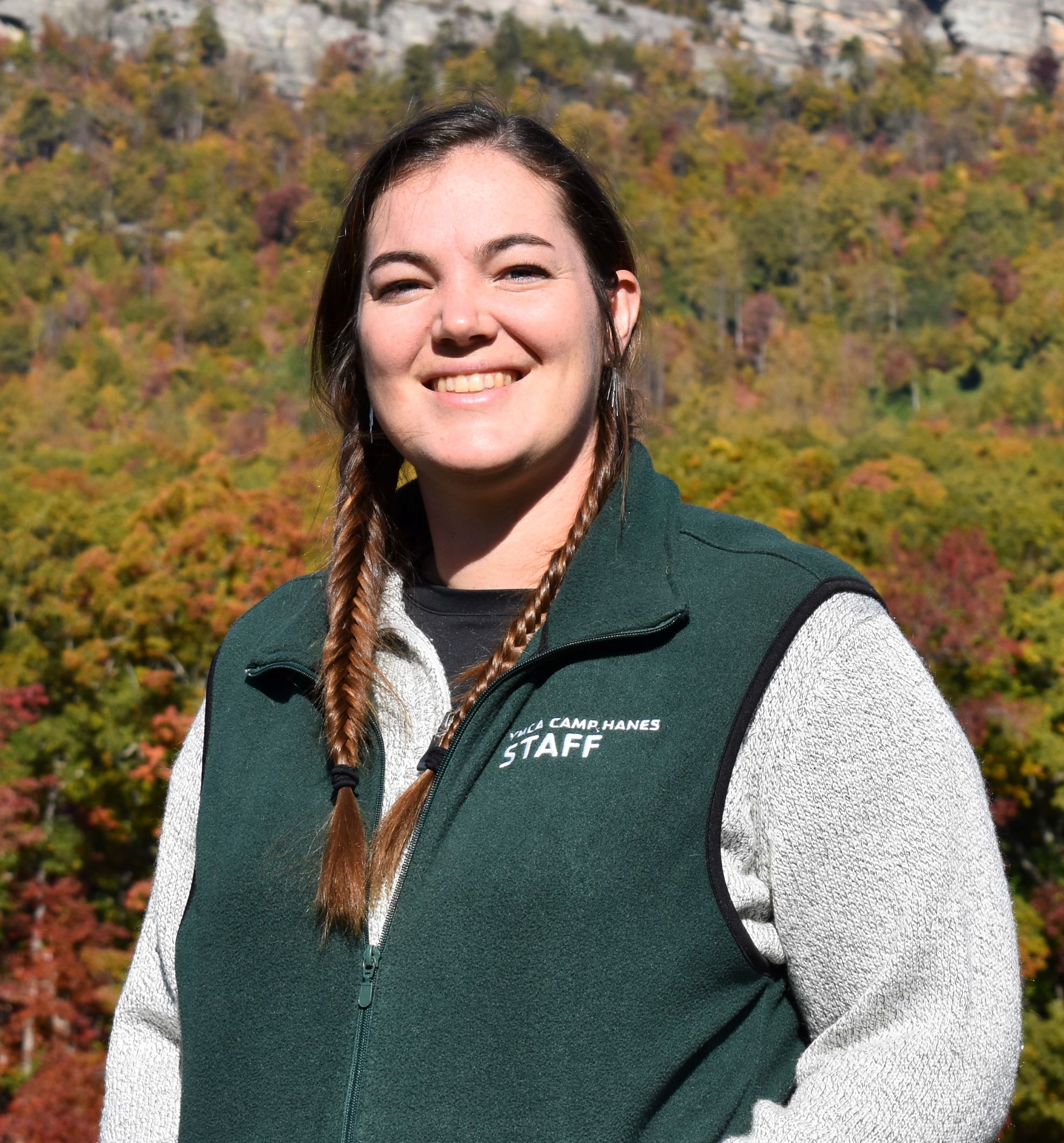 Originally from Michigan, growing up on a farm and helping her mother with a great garden she now tries her best to create her own garden while summer camp occurs. At least the raspberry bushes are thriving. She started her camp experience as a camper at a tiny church camp and loved it so much she decided to create a life out of it. Working seasonally at various camps from 2009 through 2014 both in Michigan and Ohio before landing here at camp. She started working at camp in the beginning of 2015 and each summer continues to create fun challenges and beautiful memories.  Email: amelia.johnson@ymcanwnc.org 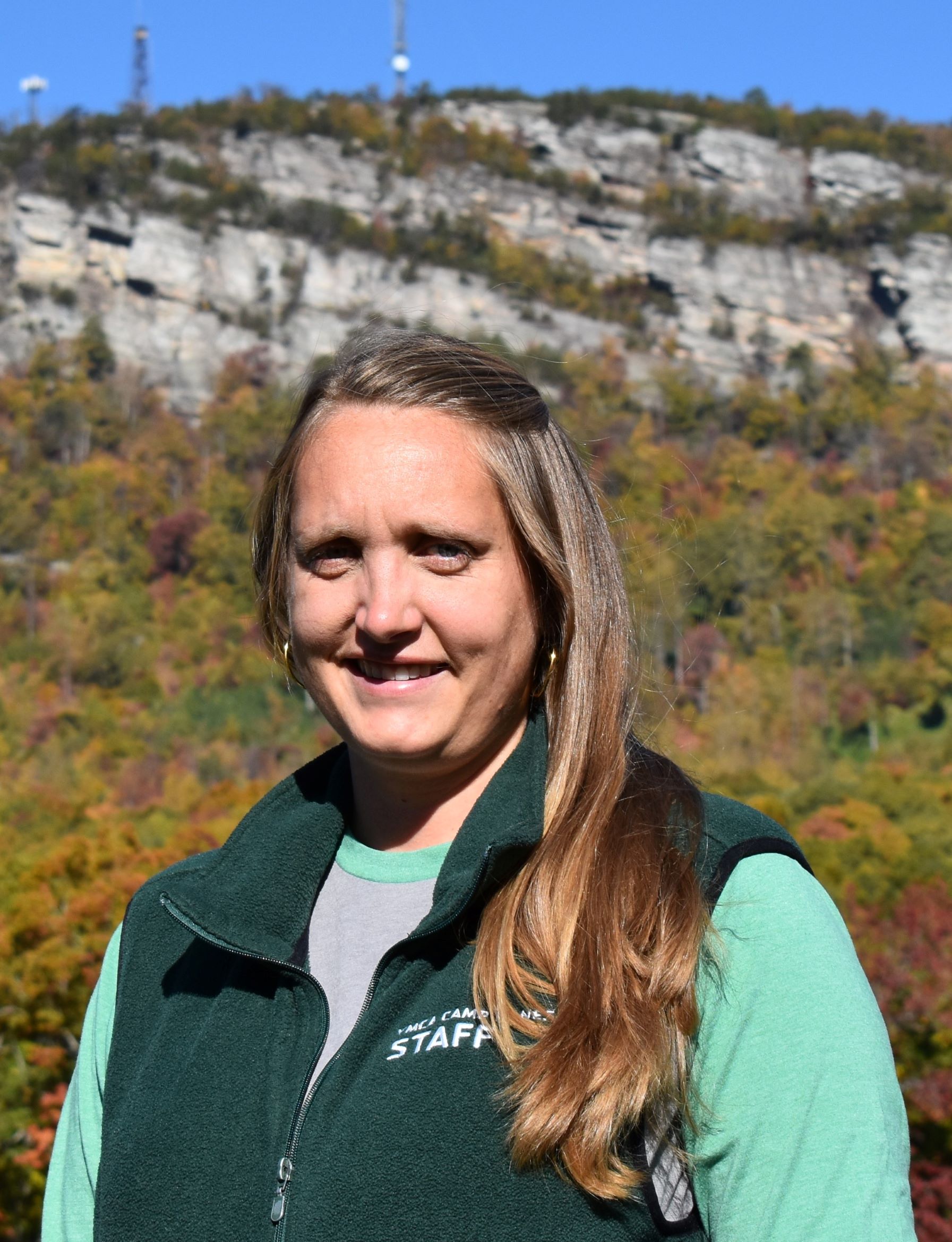 Monica was born and raised in Colorado, but has been calling Camp Hanes and North Carolina home since 2019. Previous to Camp Hanes she worked for YMCA of the Rockies as an outdoor educator, directed a Boys and Girls club, and taught environmental education aboard a historic sailing vessel in the U.S. Virgin Islands. Camp has been a passion of hers since her first summer in Maine as a camp counselor and lifeguard in 2011. Monica enjoys hiking, gardening, reading, and traveling both nationally and internationally when she can.  Email: m.mccallum@ymcanwnc.org 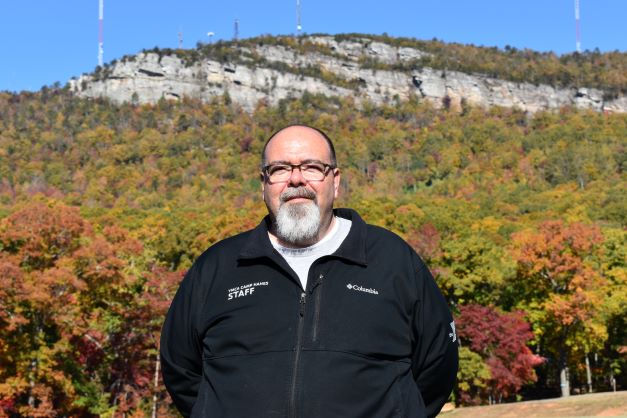 Robert has been serving as YMCA Camp Hanes’ Food Service Director since 2013. He oversees all aspects of the food service operation from ordering food to preparing meals. Robert is a homegrown boy growing up and residing in King. Robert, and his wife Julie, have raised four children (Austin, Elizabeth, Jackson, and Saleen) and now enjoy spending time with their four grandchildren. He has served his community in many capacities, but mainly through youth and high school sports. He currently serves on the West Stokes Prowlers Board of Directors as President and Head Football Coach. Robert is also entering his 10th season as a member of the West Stokes High School football staff, winning a state championship in 2011. He also helps with girls’ softball in the spring and during the winter months and is the varsity basketball game announcer and clock keeper.  Email: r.money@ymcanwnc.org 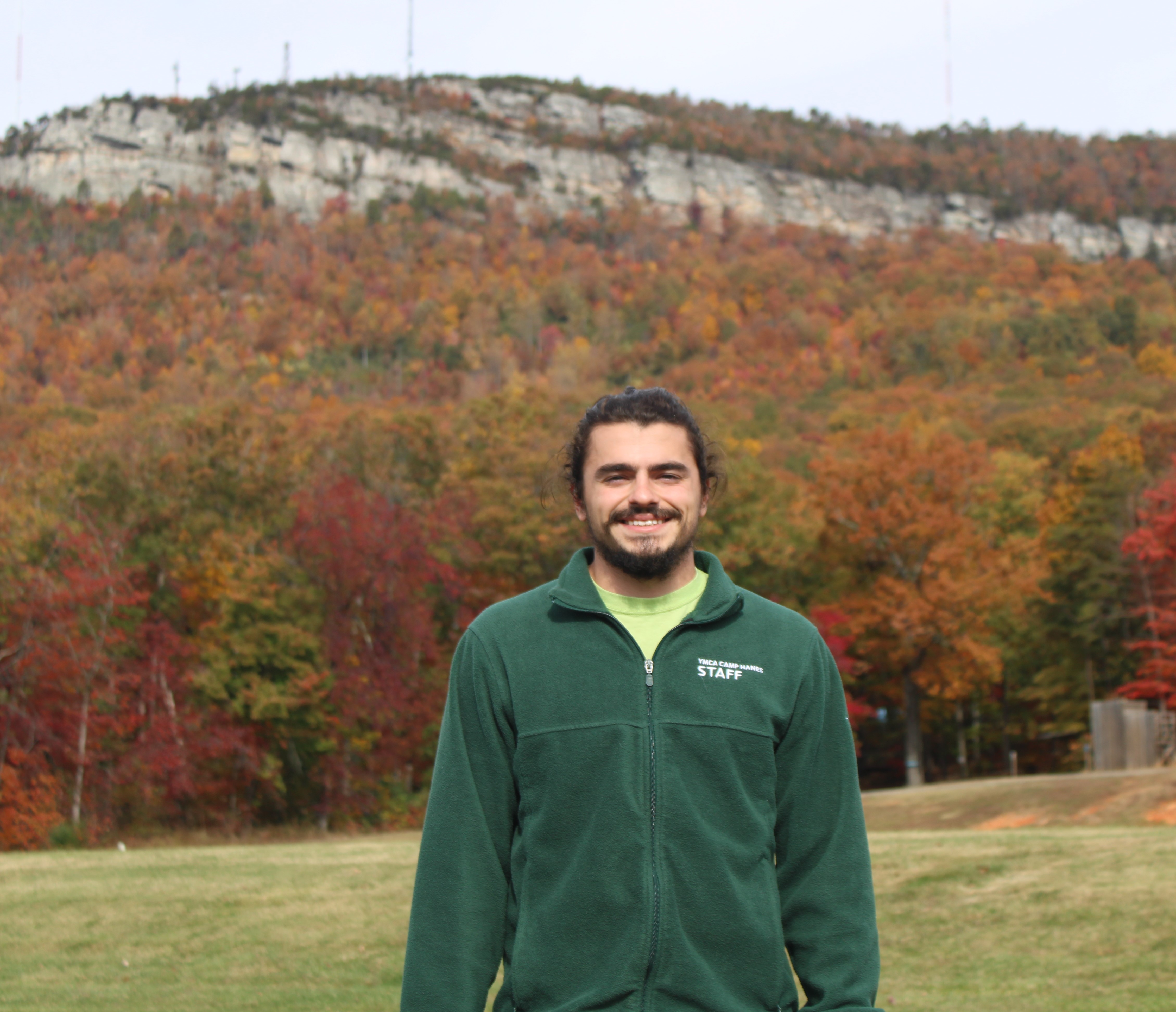 Luke has been coming to Camp Hanes since he was 6 years old. He studied at Western Carolina University and graduated with a Bachelors in Parks and Recreation Management. Luke has a passion for helping children become their best selves and also wants to share the power of the outdoors. Luke furthers his passion for the outdoors by going down a river in a kayak or climbing the side of a cliff. When it comes to camp he is passionate because he believes that camp is one of the most effective ways to influence the next generation to become more kind and empathetic people.  Email: l.marsden@ymcanwnc.org 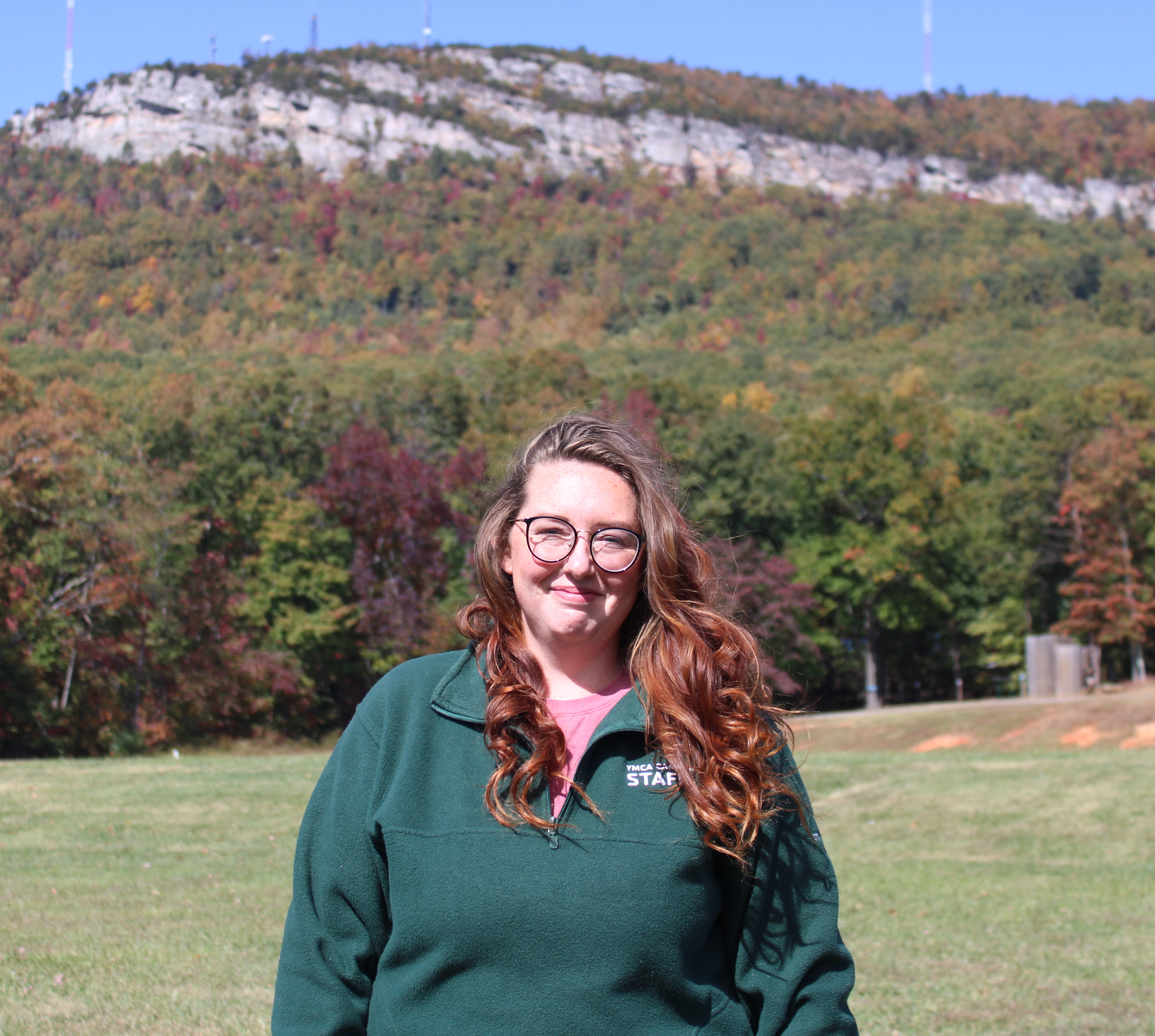 Sydney comes to us from Oklahoma, where she started her YMCA and camp career. Her passion for camp started while being a counselor in 2013 and seeing the power that camp has to be a place of belonging for all. After studying Elementary Education and working at camp she found a way to combine two things she is passionate about through outdoor education. She has since traveled the Eastern US working as an outdoor educator and is so excited to have found a home here at Camp Hanes. When Sydney is not at camp she can be found exploring local coffee shops, book stores, and green houses.  Email: s.blair@ymcanwnc.org 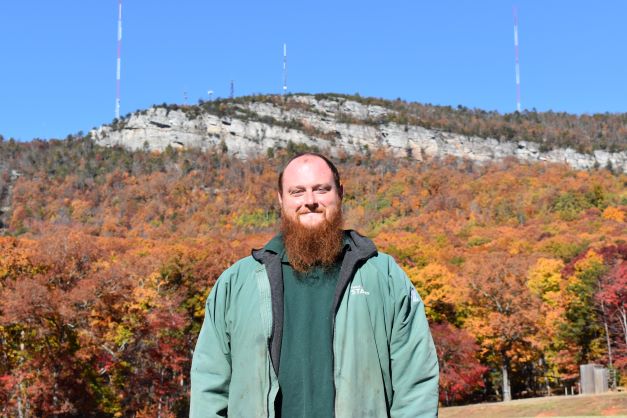 Seth was born and raised in North Carolina. He has a wife and a beautiful daughter who also call North Carolina home. He is a North Stokes Highschool graduate and enjoys hunting fishing and spending time with his family and his dogs. He has been with Camp Hanes since 2016 as a part of the property team and has been director since 2017. You can always find him with a kind smile and can call him when there's a snake around. Email: seth.freeman@ymcanwnc.org